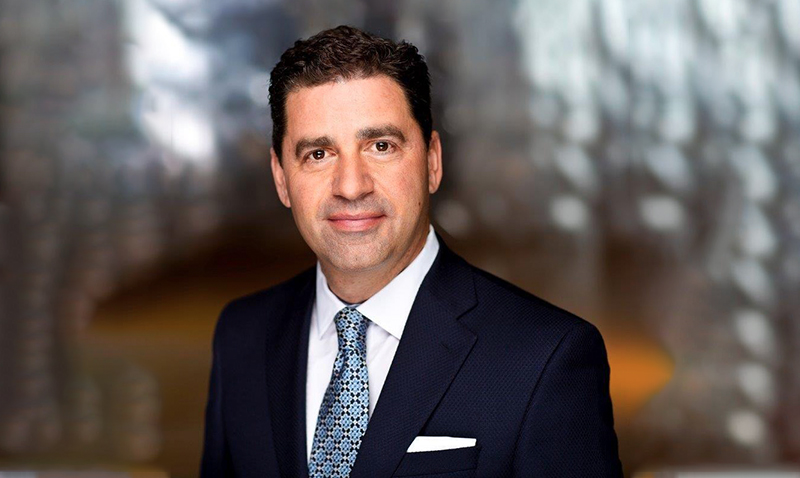 416-545-5328
richardc@cpfg.com
LinkedIn
Richard’s passion is problem solving and providing exceptional service to his client. His focus is on the sale of life, disability and critical illness insurance. His clientele are primarily entrepreneurs and professionals. Employing a needs based approach to his services, he aims to provide a solution specific to each client and their situation.

He is a member of the board of governors of Mount Sinai Hospital. He sits on the board and executive member at Maple Downs Golf and country club. In addition, Richard was recently appointed to the board of the Canadian Friends of Tel Aviv University. His actions support his belief that you get out of life what you put into it.

Being independent and not owned by an insurance company or bank, we’re able to leverage long-standing relationships with insurance and investment companies, always maintaining the position as your advocate.

Creative Planning Financial Group is based in mid-town Toronto and our attentive staff is always happy to serve you.